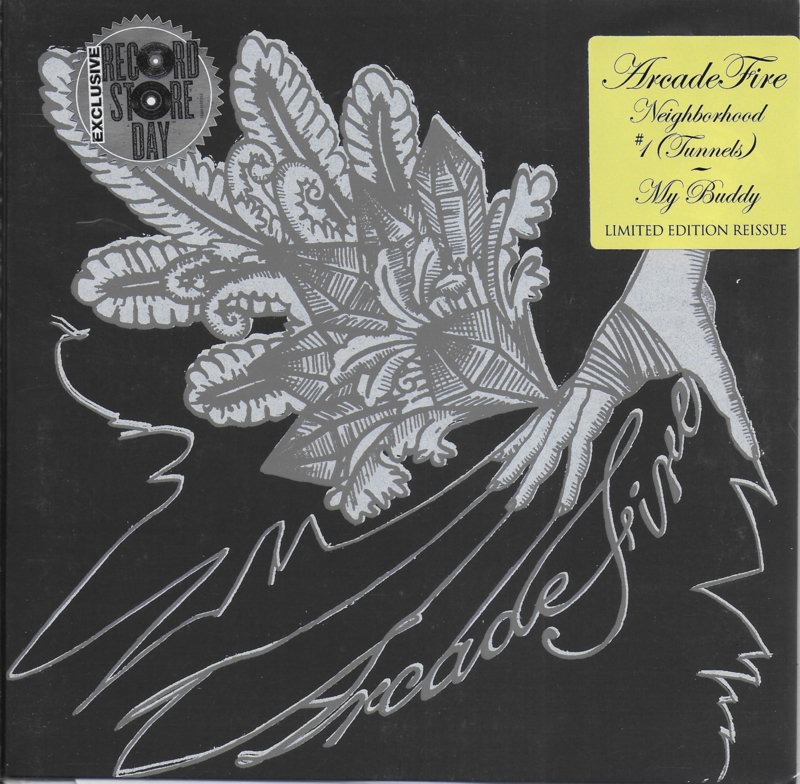 Frequently cited as one of the most important alternative songs of the 2000s, “Neighborhood #1 (Tunnels)” – the opening track on debut album Funeral – was an early introduction to the trademark Arcade Fire sound and encapsulates the essence of the music and themes on Funeral. The B-side, “My Buddy” by the Alvino Rey Orchestra, pays tribute to Will and Win Butler’s late grandfather, the Jazz musician Alvino Rey whose passing during the early part of Arcade Fire’s career would greatly influence Funeral.

This RSD Black Friday 7” replicates the original Merge Records single – first released in June 2004 – the debut single from the band. Originally limited to 1500 copies, it has become a highly collectable item amongst fans over the years.

Kant B: My budy 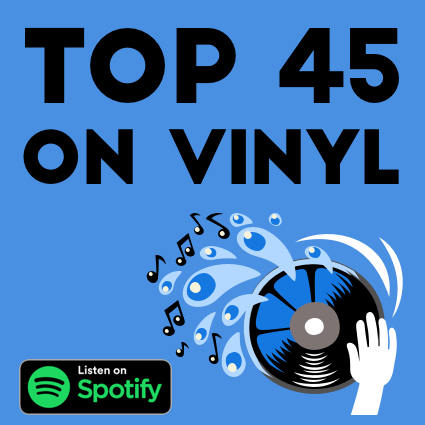 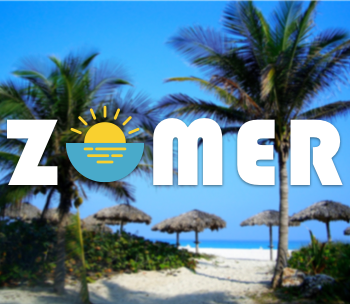 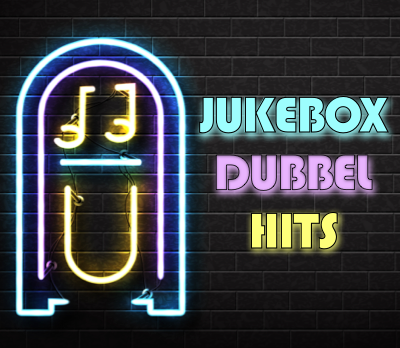 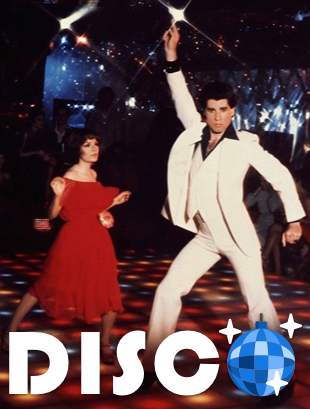 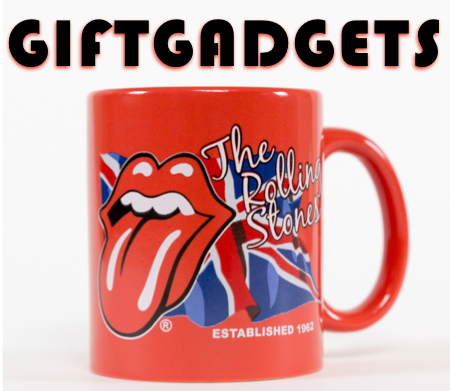 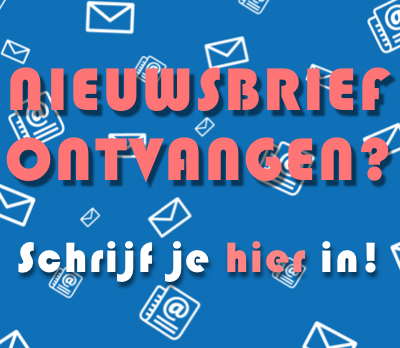 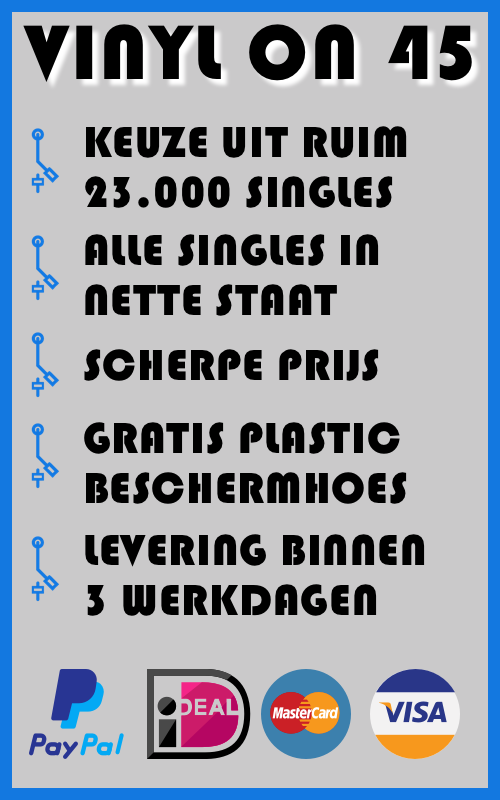